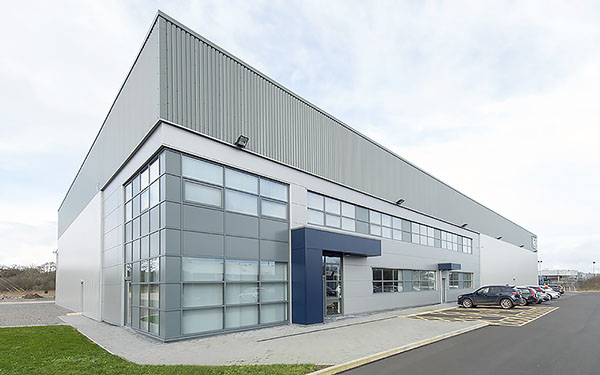 Disc-Lock has been a world leader in superior vibration-proof fastening systems since the mid-1980s.

With its origins in California, the patented Disc-Lock nuts and washers are used in a wide range of industries, from commercial vehicles and rail engineering to wind energy, mining and military applications – in fact anywhere that vibration is an issue.

The Disc-Lock Safety Wheel Nut has an unblemished 20-year history as the only wheel nut in the world that is guaranteed never to come loose.

TCB, founded in 1984, has supplied high strength bolts to some of the most prestigious structures globally. Well-known projects include the Forth Bridge in Scotland, the West Gate Bridge in Melbourne, the Olympic Stadium in London, the U Arena in Paris, the ADIC Tower in Abu Dhabi, and The Shard in London.

One of the most important structures in the world to have been built this century is possibly the New Safe Confinement (NSC) building in Chernobyl, Ukraine, which was built using 750,000 tension control bolts.

Since acquisition in 2015, Disc-Lock Europe Ltd has benefitted from TCB’s technological expertise and today, all Disc-Lock Safety Wheel Nuts and HRD Loc-Nuts are coated exclusively in Greenkote®. This is the innovative, environmentally-friendly coating system used by TCB and is the preferred choice of main contractors and steel fabricators alike.

Disc-Lock Europe is regarded as the number one company in the prevention of wheel loss for commercial vehicles and indeed many Driver and Vehicle Standards Agency (DVSA) Engineers fully-endorse the Disc-Lock Safety Wheel Nut.

A Selection of Customers

Disc-Lock Europe’s Safety Wheel Nuts and HRD Loc-Nuts are coated in an environmentally friendly process called Greenkote®, which is comparable to galvanising, although it is harder wearing and readily accepts all paint systems. Learn more about Greenkote.